Motik is a studio based in Sirolo, Ancona – Italy, founded by Daniele Frontini in 2005.
We create videos, 3D animation and interior (and exterior) renderings for architectural previz.
We can work as a partner with comunication agencies, on either video or CG projects, as well as directly with final client following the projects from initial creative pitch, up to final project delivery.
We can network with highly skilled professionals, to afford projects of any size.

During these years our works received several national and international awards.

We can take care of any project phase, from initial project design up to final project delivery

We can create 3D animation, developed either with Autodesk Maya or with Autodesk 3ds Max. We  use to start from intial design and we can carry out modeling, rigging, animation, texturing, lighting e rendering. If requested by the project, we can use camera tracking to combine CG animation with live footage.

We can shoot 5k video with our Red Epic, and combine 3D animation and live footage with a fully 5k pipeline.

We can combine 3D elements in real pictures, and create 3D renderings where the client is able to personalize the image in real time (changing colors, textures, etc. in the final render without re-rendering anything). Additionally we develop real time 3D environments on Unity platform.

We can shoot video at resolution higher than 5.000 pixels, three times higher than fullHD

We produce advertising spots, company profile videos and viral videos. We can either work on comunication agencies concepts, or we can develop concepts and storyboards directly for the final client, and go ahead with production, post production, color correction up to the final result. In the fiction field, we mainly produce naturalistic  and social documentaries. We can provide staff and equipment to shoot short and indie movies. This year we are working on two indie movies. 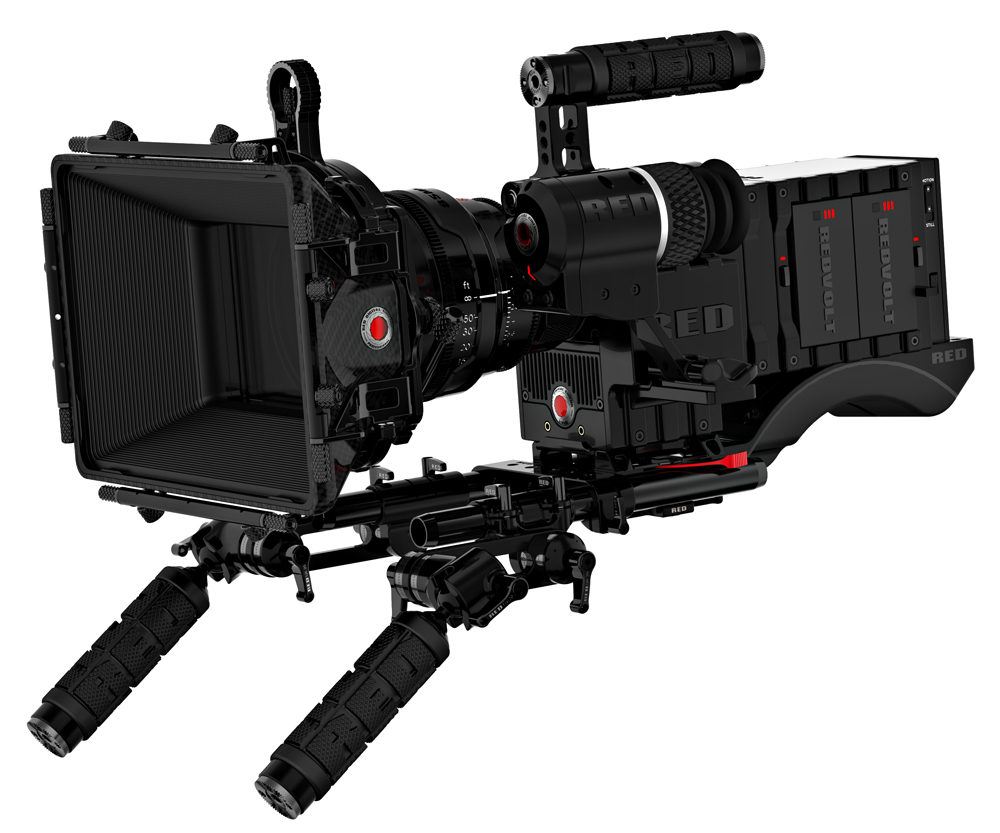 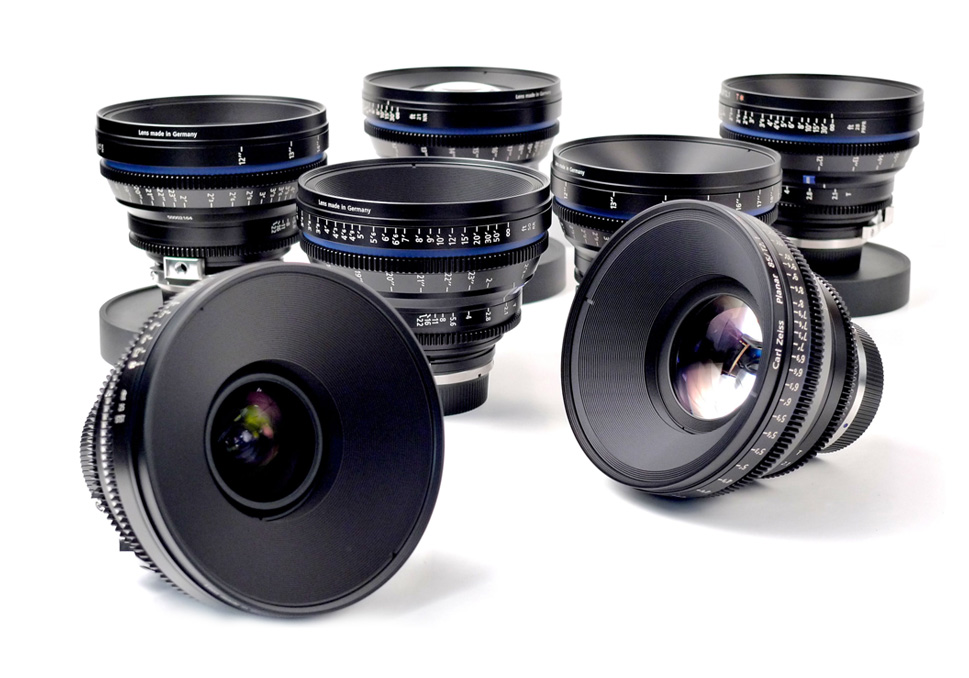 We shoot at 5k with Red Epic, with a 5K pipeline up the final color correction. Red Epic camera is commonly used to produce Hollywood blockbusters such as The Hobbit, The Avengers, etc. To see a full list of most recent films shot with Red Epic: http://www.red.com/shot-on-red. We are equipped with Zeiss CP.2 lenses, zoom 18-85 RED, and several Canon 5d MKII with full lens kits. We have a 200 sqmt shooting studio, with 80sqmt read for chromakey shooting. We are equipped with dollies, a 6mt extendable crane, and lighting kits for any possible shooting scenario. 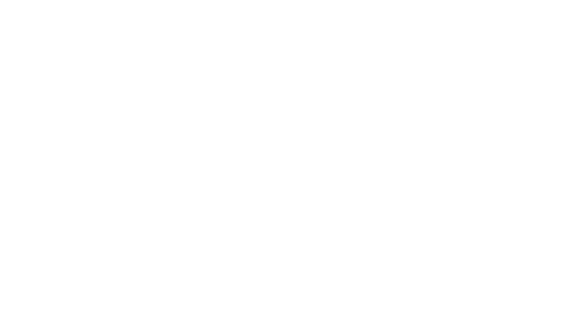